Check out this press release regarding the battle against date rape:


'Following yesterday’s calls from the UN for worldwide governments to address drink spiking and drug-related sex crimes, campaigning anti-drink-spiking cosmetic brand 2LoveMyLips states the UK Government needs to do more to prevent date and drug rape incidents. The UN report published by its International Narcotics Control Board called for all governments to implement a 2009 resolution of the Commission on Narcotic drugs ‘to combat the misuse of pharmaceutical products to commit sexual assault ‘as soon as possible’ and to be ‘vigilant’ about the worrying increase in date rape drug abuse’.

Tracy Whittaker is Managing Director of 2 Love My Lips, “The United Nations has called for governments worldwide to give greater attention to fighting drug abuse, especially the so called date-rape drugs whose use, they claimed is on the rise.” 2 Love My Lips products come with a free ‘drink-spiking tester kit’ and the firm has been promoting the awareness of drink-spiking and the potential hazards of drug rape through the misuse of GHB and Ketamine since launching in October 2009.

Graham Rhodes, Founder of the Roofie Foundation the UK’s only dedicated drink-spiking and drug-related sexual assault helpline and expert court witness on the subject of drink-spiking supports calls for more action to be taken by the UK Government. Mr Rhodes added, “For the last fifteen years The Roofie Foundation has been calling on the British Government to do just what the UN calls for now. Currently there are no UK governmental initiatives to help combat the problem of drink-spiking and drug rape.”

The Foundation stated that use of its free helpline service suggests that whilst drug rape continues to be a major concern, drink-spiking for reasons other than sexual abuse is on the rise and presents a growing problem for both men and women of all age groups. '
Posted by 2 Love My Lips at 10:56

Thank you for contacting 2 Love My Lips, we always appriciate any feedback you give us! If you need to contact us directly please see www.2lovemylips.com for full contact details. 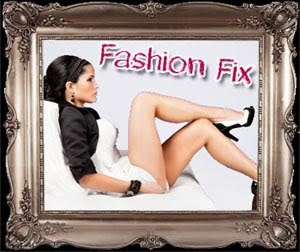 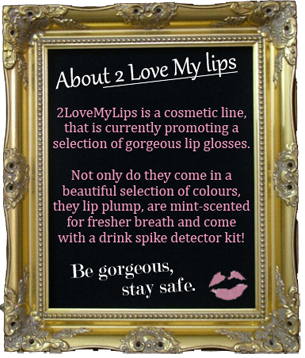 Profile of 2 Love My Lips 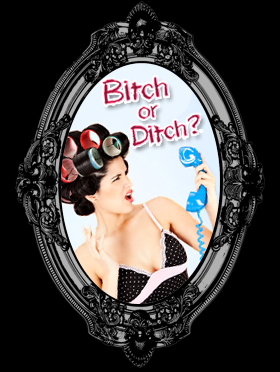